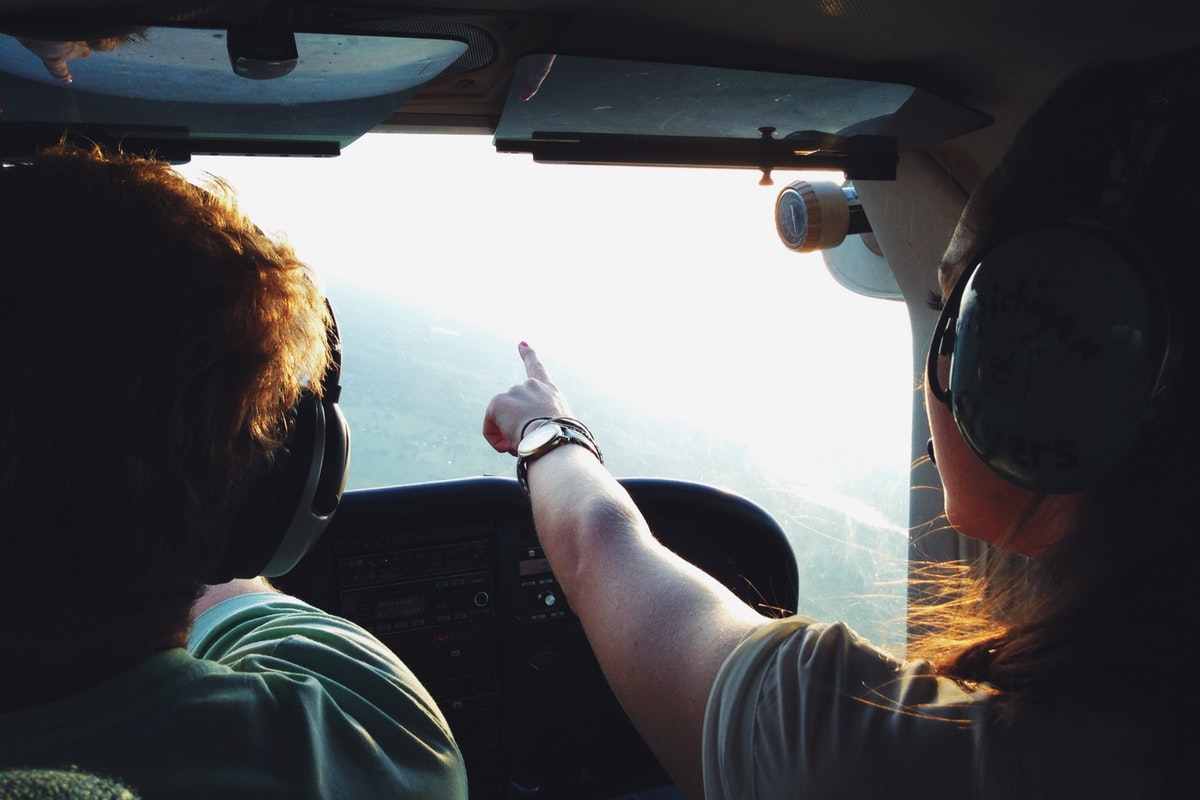 Content masquer
1 What Is Client Satisfaction?
2 Measuring Customer Satisfaction, Which Indicators?
2.1 The Top 3 Indicators
3 How do I build an effective dashboard?
3.1 Partager :

What Is Client Satisfaction?

Customer satisfaction is generally seen as the mainstay of loyalty. It can be measured in two ways.

We will focus on this second aspect: how is this actually happening? What indicators are used? Which ones should you look at first?

Most companies measure customer satisfaction through satisfaction surveys and then accurate analysis of the data collected.

These three indicators make you want to be on paper, but how do you use them “in real life”? Most customer satisfaction management software has a dashboard.

How do I build an effective dashboard?

Below is an example of an effective dashboard layout. You can of course organize it as you like on the software I Feedback Now.

Treating all of this data is essential to growing your business, and the number of satisfied customers! So don’t wait! Contact us to set up your indicators;-)